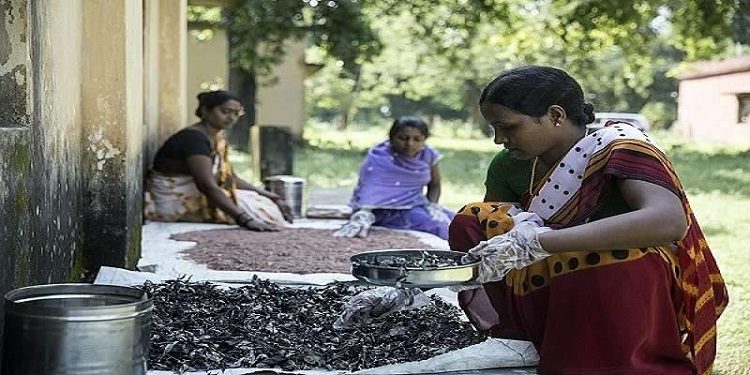 Traditional Medicinals System in India: All Natural Herbs and Plants

Traditional Medicinals System in India has been growing and casting its impact on the general masses in terms of its efficacy and utility. Let us explore more about it.

Among all sciences, medicine was the most advanced considering the fact that the Atharva Veda, (about 1500 BC), one of the four ancient scriptures of India, mentions certain herbs with curative powers.

Several ancient texts on physiology identified factors as those which determined good or ill health. The Traditional Medicinals of India,  Ayurveda, focused on longevity and prescribed several remedies for the same.

Gold, Silver, Mercury, Garlic, and Honey are described as having specific curative powers in the vast treasury of India’s pharmacopeia and the medical texts of ancient India. Some of these have subsequently been credited with the same curative powers by modern scientists.

Yoga stressed upon the holistic approach of health-based proper diet and physical exercise. Today, even modern scientists accept its efficacy as one of the most efficient ways to stress-free, healthy living. 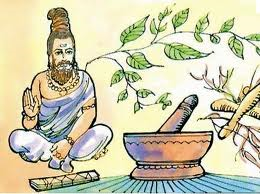 Charaka’s work consisted of eight chapters devoted to pharmacology, diet, treatment of major diseases like fever, diarrhea, consumption, leprosy, and tumor among others. He also wrote on such specialized subjects as pathology, embryology, and anatomy.

In the fourth century, came Sushruta, who is known as the father of surgery in Ancient India.

In his treatise Sushruta Samhita, he had listed about 125 surgical instruments used by him in his surgeries, details methods of operations among other subjects.

In his time he is believed to have performed Caesarean sections, done plastic surgeries and set compound fractures.

Veterinary Science as a system of Traditional Medicinals was another field which had been developed well in ancient times, with hospitals for horses, elephants, and cattle.

People in Indian has been also practicing Homeopathic Medication as an alternative medical system to treat various disease and has been quite popular.

A special branch of Indian medicine was devoted to the treatment of elephants and was called Hastyayurveda.

In view of the above discussions, we must remember that the Traditional Medicinals System in India have been practiced since the ancient times and it had gained its importance due to its utility to a great extent.

We must explore and find the cure using the system of Traditional Medicinals in India.

Chess Board History: A Game of Ancient India

Tejo Mahalaya: The Secrets and Mysteries of Taj Mahal