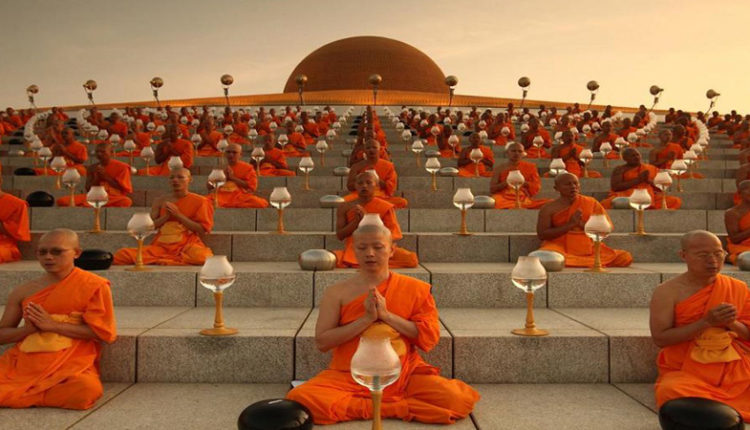 When we talk about the Sources of Ancient Indian History and Culture, the first and foremost thing that comes to our mind is its ancient lineage and heritage.

Sources of Ancient Indian History and Culture can be divided into Archaeological and Literary Sources. They are indeed very old, vast and magnificent. Indian culture is full of all its gracefulness and magnetizing flavors. The oldest civilization perhaps is said to have evolved on the land of ‘Akhand Bharat’. Here we will mainly concentrate on literary sources.

The ancient civilization has manifested into a unique culture and traditions which we talk today as the history of its ancient culture.

India in the olden days had no boundaries as the present one. Instead, it ruled and had expansion up to the whole of Afghanistan and even parts of Iran in the north, Srilanka and beyond to the south, Myanmar or Burmese regions in the east and Pakistan boundaries to the west.

Such magnanimity and diversity had brought with it uniqueness of cohesiveness in the bonding and formulation of Indian culture.

Slowly with evolution and migration of other population like Mughals, Persians, and English who left their impression on the native Indian History and Culture and the original culture evolved with enhancements. Latest Chinese aggression and its influence have its own imprints on Indian Culture.

The geographical location and demographical diversity have huge impressions on the face of Indian Culture. Prehistorical eras of hundreds of thousands years in the past right up to the Paleolithic hunting ages can witness the presence of unique Indian Culture. It clearly stands out of the global cultures of different regions.

Birth of some of the largest religions like Hinduism, Jainism, Buddhism, and Sikhism had wider repercussion on the Sources of Ancient Indian History and Culture.

The culture of India evolved and amalgamated with its surroundings. Ethnic relationships in India takes us to the vivid cast system among Hindus and their lifestyle and practices. We can witness similar things with diversities in the people practicing different religions.

Literary Advancement of Sources of Ancient Indian History and Culture

When you examine, explore and read the various features of the Indian Culture and examine its gradual advancements in the literary arena, you will be mesmerized with the sheer magnitude of the developments in ancient India.

One can say that India has been the origin and the birthplace of several prominent thinkers, philosophers, scholars, and sages. They illuminated not only the minds of the people of ancient India but the whole of the world itself.

Great literary works of ancient times which find no parallels around the world includes legendary Vedas and Upanishads, Puranas, Gita, Ramayana, and Mahabharata etc. The list is endless and includes almost all arena of life like astrology, space science, medicine etc.

Art literature like Shakuntalam by Kalidas even surprise people in modern days for its depth of artistic deliberations.

To summarize, we can safely conclude that the Sources of Ancient Indian History and Culture is the blend of best cultures of the world and draws its origin from the roots of ancient India.

Hope this article on the Sources of Ancient Indian History and Culture will help you to understand the subject.

Do let me know if you have some tips or suggestions on the subject. Please drop your suggestion in the comment boxes.

If you find that this article has been useful, please share it with your friends. Please share it on various social media, Facebook and Google Plus funnels.

5 Popular South Indian Temples that You Must Visit