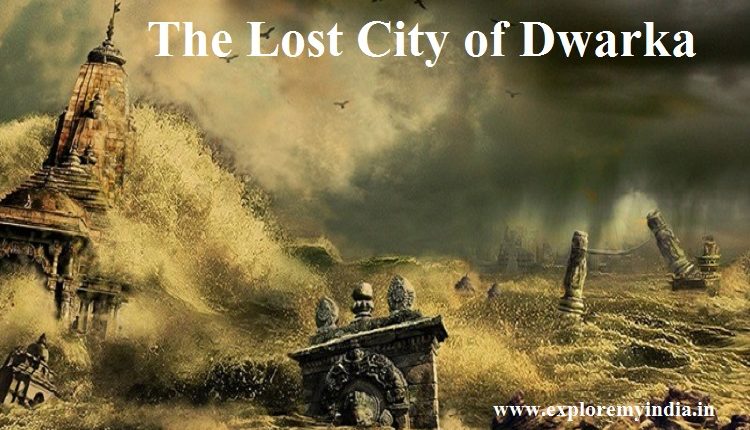 Lord Sri Krishna: The History of The Emperor of Dwarka

Dwarka was the capital of Lord Sri Krishna. With passing time and change of era, people started taking the story as a myth. But the truth slowly has started coming out in the open. People with scientific explorations have started believing the existence of Lord Sri Krishna. 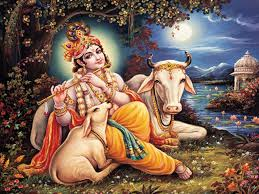 Graham Hancock in his finding – Underworld: Flooded Kingdoms Of The Ice Age, says:-

Dwarka (Dvarka, Dwaraka, or Dvaraka), is a city in Gujarat state in India. Dwarka is also was known as Dwarawati in Sanskrit literature. It is rated as one of the seven most ancient cities in the country.

The legendary city of Dvaraka was the dwelling place of Lord Sri Krishna. It is believed that due to damage and destruction by the sea, Dwaraka has submerged six times and modern day Dwarka is the 7th such city to be built in the area.

Recommended for You:
Vimana Found In Afghanistan Cave From Ancient Mahabharat Period
Understanding The Background Of Ancient History Of India And Culture

Now archaeologists and Indian Navy divers are investigating underwater ruins of Dwarka on India’s western coast, which is said to be Lord Sri Krishna’s city.

The new efforts, it is hoped, will settle the debate currently raging over the age and authenticity of the site near the Samudranaraya temple.

Divers have collected blocks and samples which will now be dated. Traditional Hindu scholars referencing ancient Hindu scriptures believe the location to be very ancient, originally built many thousands of years ago.

Such notions are, of course, vehemently rejected by establishment scientists though they are willing to concede that there is evidence indicating an age of as much as 3500 years. 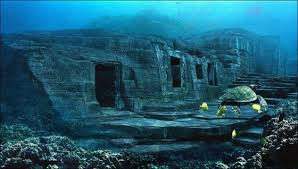 Of course, the date when the city was destroyed would be long after the date of its inception, so a definitive maximum date has not been established.

The new study is expected to resolve some of the issues. Archaeologists will now use the carbon dating technique to determine the exact age of the ruins.

The earlier excavations, that first began about 40 years ago, had only revealed stones, beads, glass and terracotta pieces.

You can watch the proof of the existence of original Dwarka, which remains submerged in the sea from the following videos.